My brother and I attended the NSRA 48th Annual Street Rod Nationals, in Louisville, KY, August 3-6, 2017.  I drove my 1937 Packard convertible from Chapel Hill, NC, 624 miles and Henry drove his 1932 Buick Victoria from Wilson, NC, just over 700 miles.  It was an uneventful trip until Wednesday afternoon when Henry’s Buick quit in a construction zone on I-75 in London, KY.  As we were diagnosing the problem, a dump truck driver named Tim, wearing a “Red Neck Mechanic” t-shirt stopped to assist.  Soon we determined that the problem was the electric fuel pump.  Tim rode with me in the Packard to the nearest Advanced Auto to pick up a new fuel pump and within two hours we were back on the road.  It really made us appreciate some help from a local mechanic who knew where to find the fuel pump.

Thursday morning we went to registration, picked up our packets, and headed to the Kentucky Expo Center.  After we found a parking place, we went to the flea market area.  I was looking for a 15” mopar wheel for my current project, a 1968 Dodge Charger. 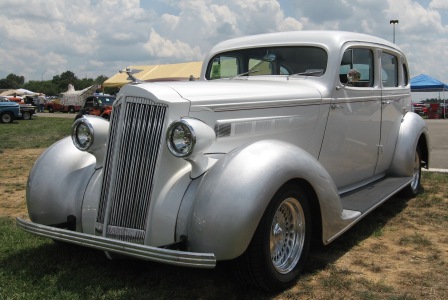 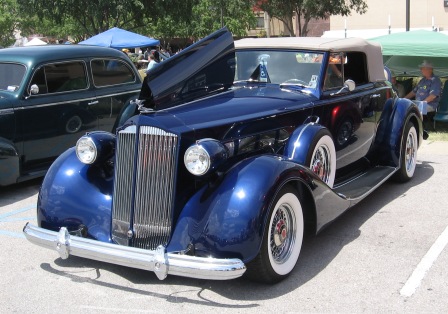 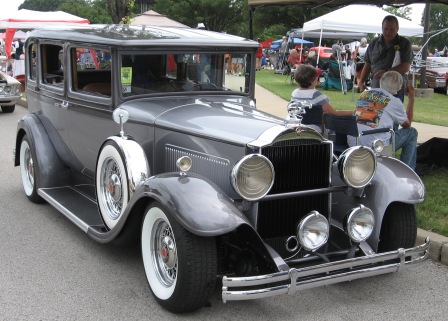 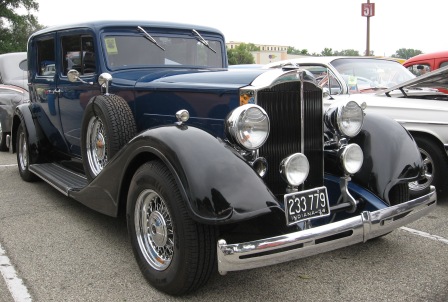 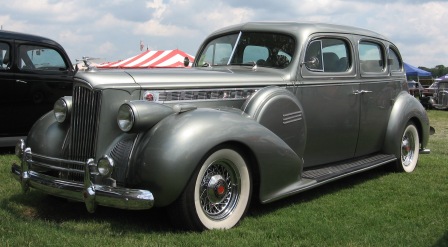 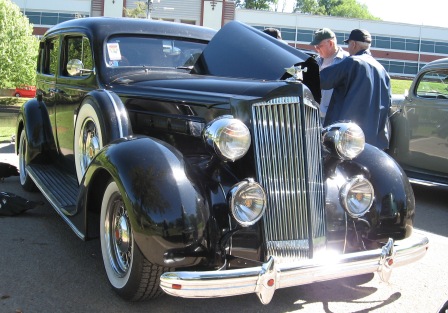 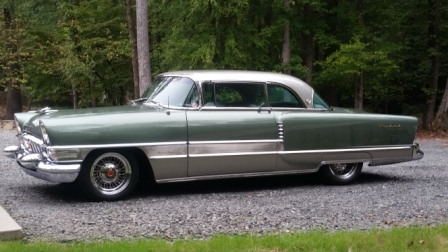 The next three Packards were for sale. 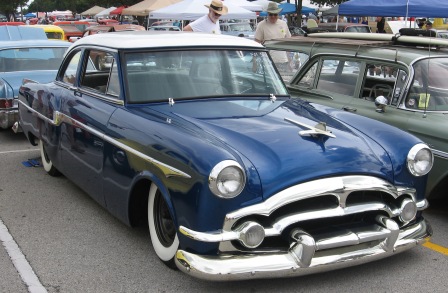 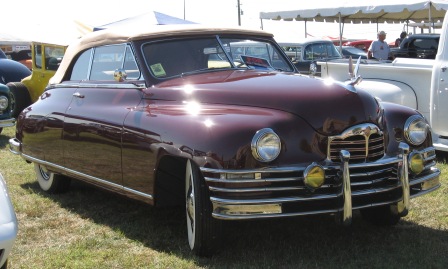 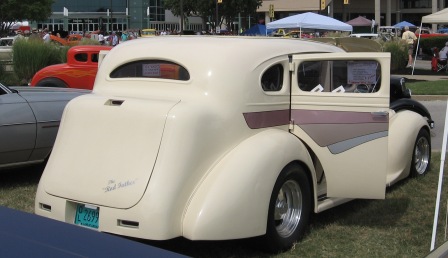 And for those who think they have seen everything, here is an amphibious car/boat? 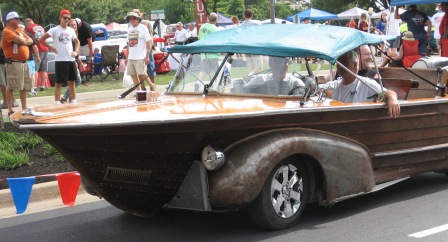 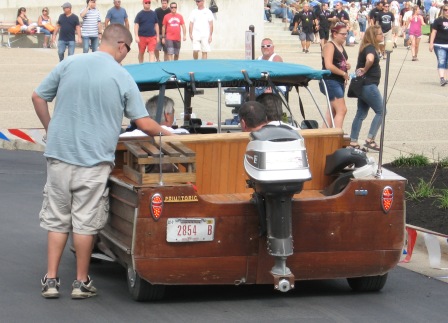